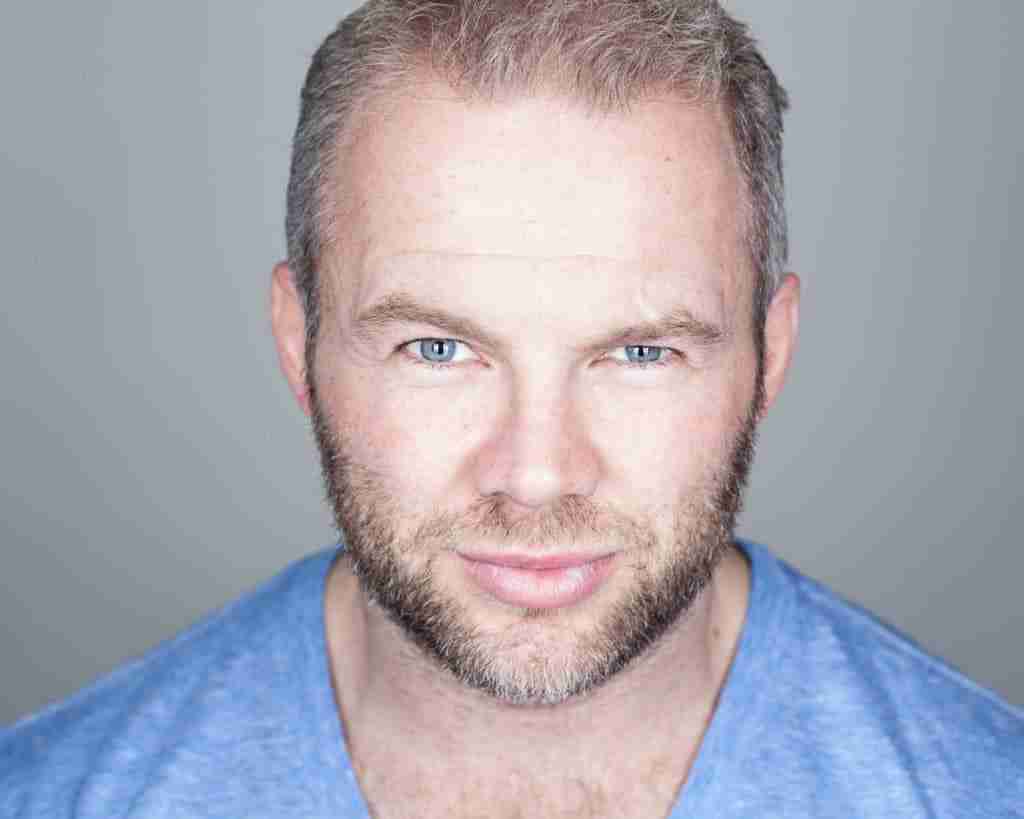 England Sevens Captain and renowned rugby speaker Ollie Phillips is the most successful Sevens Captain in recent British history, with a career covering more than a decade Phillips is known for his position as a winger or fullback. Ollie Phillips, who plays for both Stade Français and the England Sevens team, has competed in twenty World Series games and scored almost fifty tries for his country. He has worked as a rugby speaker for the England Sevens team since joining and more recently spent some time acting as a rugby speaker for Gloucester Rugby after spending six months with the club between January and July 2012.

As a rugby speaker and player Ollie Phillips is known for his leadership and ability to inspire, his tenure as Captain is one of the most successful to have ever been enjoyed by an England Sevens Captain. With Phillips at the helm the England team have participated in numerous World Sevens Series and Sevens World Cups and boast three Series victories and six Series finals.

Outside his work as an England player and rugby speaker Ollie Phillips has played for four different domestic clubs, including the infamous Harlequins and the Newcastle Falcons. As a domestic player, Ollie has enjoyed success with all four of his previous teams, participating in 3 Heineken Cups and a European Cup Final. Phillips was also voted 2011’s Best Overseas Player and has worked prolifically around the world as a rugby speaker and sports advocate.

A PASSION FOR RUGBY
Energetic and multi-skilled, Ollie Phillips can work as a studio pundit, pitch-side presence and match co-commentator. A key part of Sky’s Sevens Series and Top 14 coverage, he’s also worked on World Cups in English and French.

Ollie’s adventures have been many and varied and continue in support of chosen charities including Street Child, Alzheimers Society, Wooden Spoon and Cancer Research UK:

OLLIE PHILLIPS – FOUNDER, OPTIMIST PERFORMANCE
Like many former elite sportsmen and women, Ollie’s speaking is anchored in blood, sweat and tears. The crucial difference is that being a Director at PWC allows him to apply all of these life experiences to the business world.

He balances all of this with a demanding 9-5 at PWC but will never stop taking on new challenges with Optimist Performance and giving others the chance to join him.

Ollie is a proven team-leader and specialises in four core areas:

By applying these to the workplace with practical case studies we challenge you across three distinct stages – Inspiration, Exploration, Implementation – to think differently, improving management and productivity in key areas, including:

When he’s at corporate events, Ollie is known to cover the following topics: 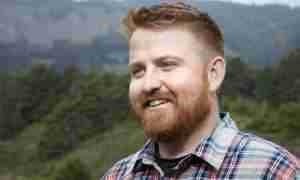 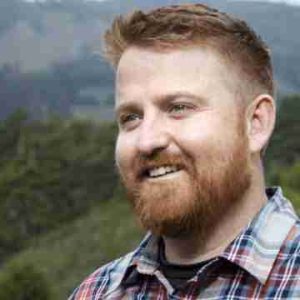 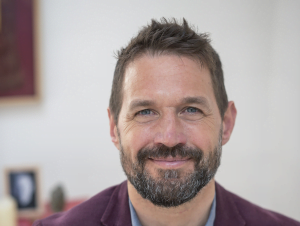 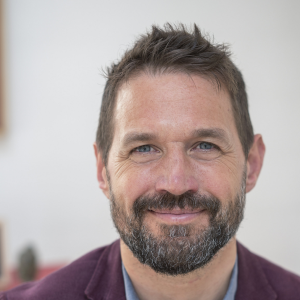 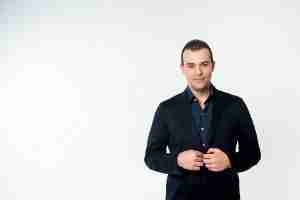 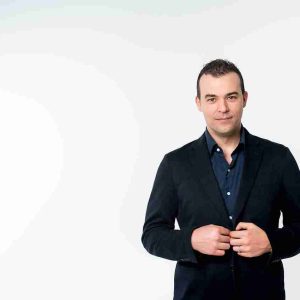 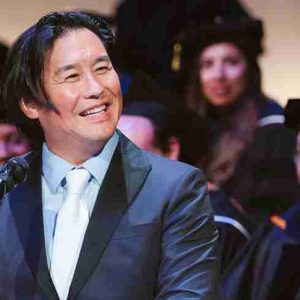 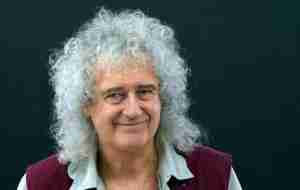 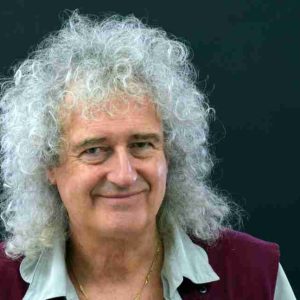 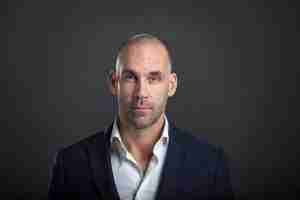 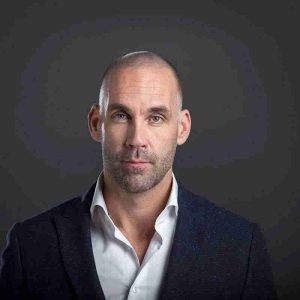 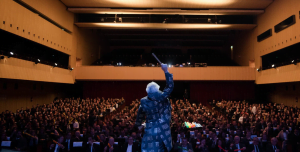 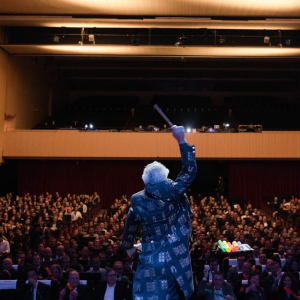 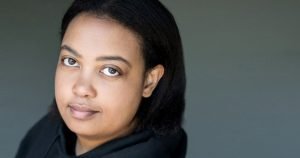 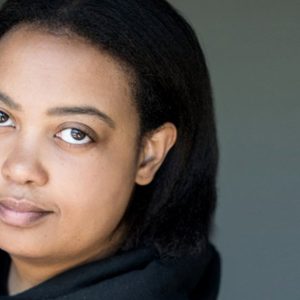 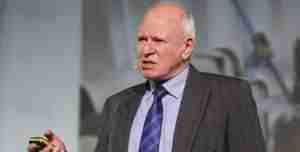 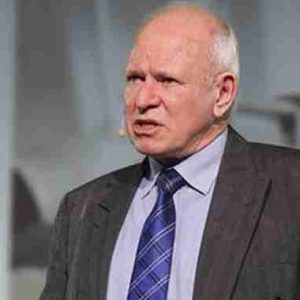 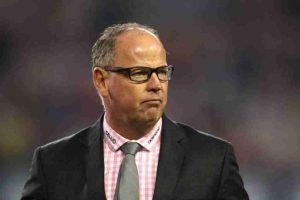 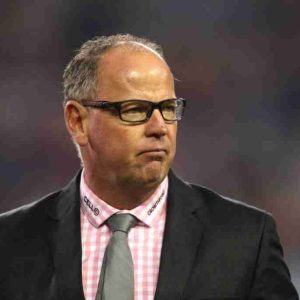