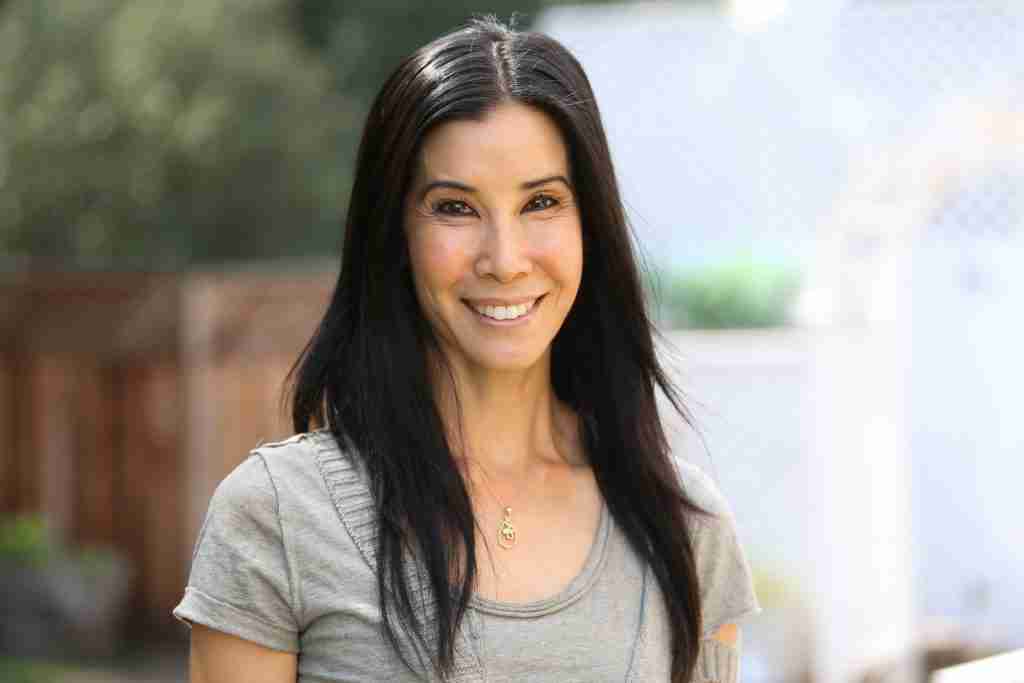 Lisa Ling is the executive producer and host of This is Life with Lisa Ling on CNN. Lisa explores the scourge prescription pill addiction in Utah, the recent influx of women in North Dakota’s boomtown and a town in the rural Midwest where young men aspire to be priests.

For five seasons prior, Ling executive produced and hosted Our America on OWN: the Oprah Winfrey Network. Lisa embedded in a Midwest town ravaged by an onslaught of heroin, got exclusive access inside an anti-gay religious movement, witnessed the manifestation of PTSD in returning veterans of war and went undercover to investigate the under-age sex trafficking of minors in the nation’s capitol.

She has also profiled Americans living beneath the poverty line for the first time and people serving unimaginably lengthy prison sentences for crimes they did not commit.

As the former field correspondent for The Oprah Winfrey Show and contributor to ABC News’ Nightline and National Geographic’s Explorer, Lisa Ling has reported from dozens of countries, covering stories about gang rape in the Congo, bride burning in India, the Lord’s Resistance Army in Uganda and the Mara Salvatrucha (MS-13) gang in Central America, among other issues that are too often ignored.

Lisa got her start in journalism as a correspondent for Channel One News, where she covered the civil war in Afghanistan at 21 years of age as well as stories in dozens of countries around the world. She later went on to become a co-host of ABC Daytime’s hit show The View, which won its first daytime Emmy during her time at the show.

Lisa is the co-author of Mother, Daughter, Sister, Bride: Rituals of Womanhood and Somewhere Inside: One Sister’s Captivity in North Korea and the Other’s Fight to Bring Her Home, which she penned with her sister, Laura.

She is also a co-founder of SecretSocietyofWomen.com, and a contributor to ivolunteer.org.

The Importance of a Global Perspective

Lisa recounts stories that profoundly changed her life and talks about how travel and going beyond one’s comfort zone is wholly transformative, making one smarter, more well rounded and more marketable.

In today’s culture of sound bite news, many important issues get overlooked, if they get covered at all. Lisa Ling has dedicated herself to shedding light on stories impacting the world in which we live. In her presentations, complete with a lively Q&A session, Lisa shares a collection of stories from her over 20 year career in media that have profoundly affected her outlook on life. Her hope is that through her experiences people may be provoked to think about things differently and allow themselves to expand their horizons

Rituals of Womanhood
Co-authored by Lisa Ling and anthropologist Joanne B. Eicher, the National Geographic book Mother, Daughter, Sister, Bride is a compelling exploration of all things female. Each chapter reveals the actions that connect a woman with herself, her family, her community, and other women. Ling presents the images and stories behind the book in this fascinating look at the historical, cultural, and emotional impact of women’s rituals. 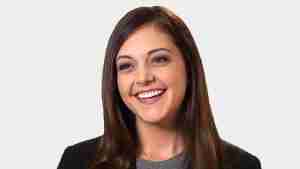 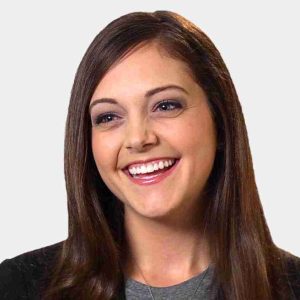 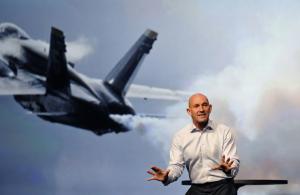 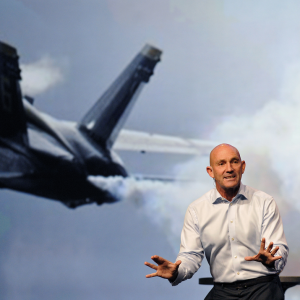 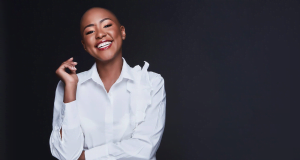 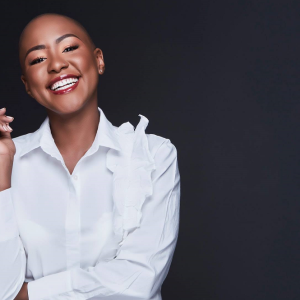 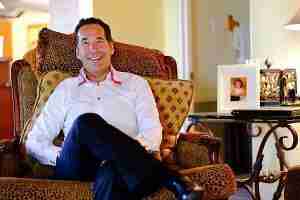 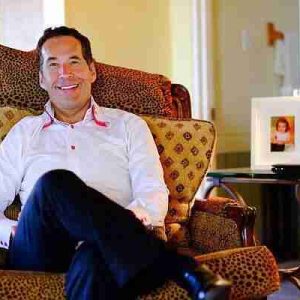 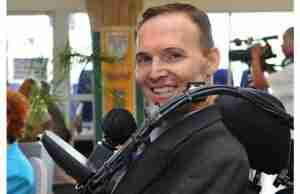 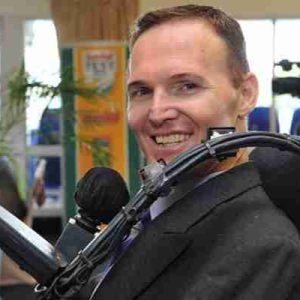 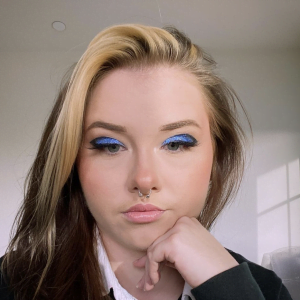 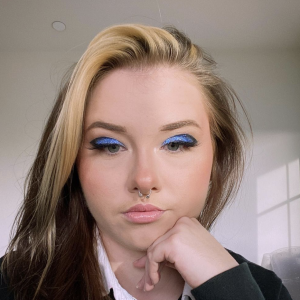 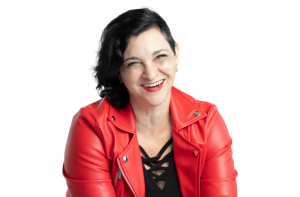 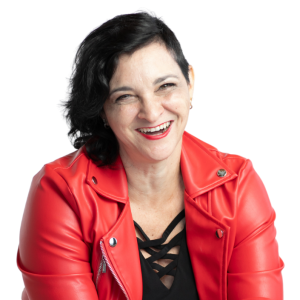 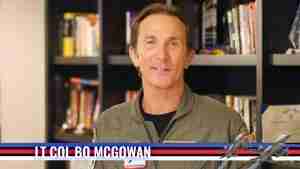 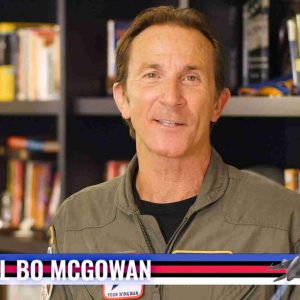 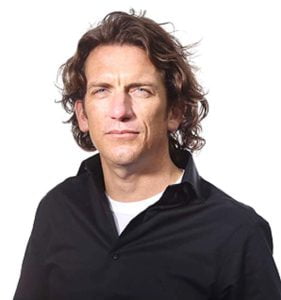 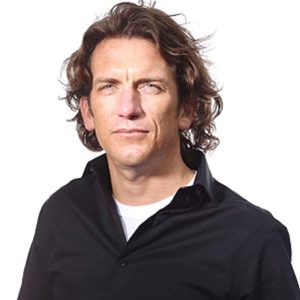 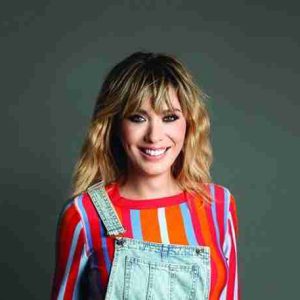 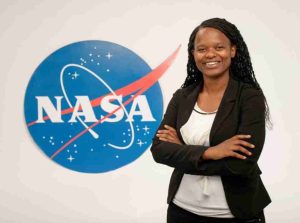 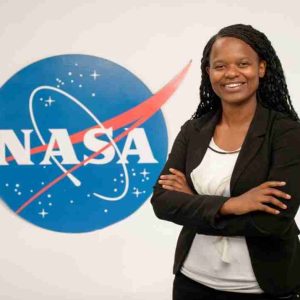