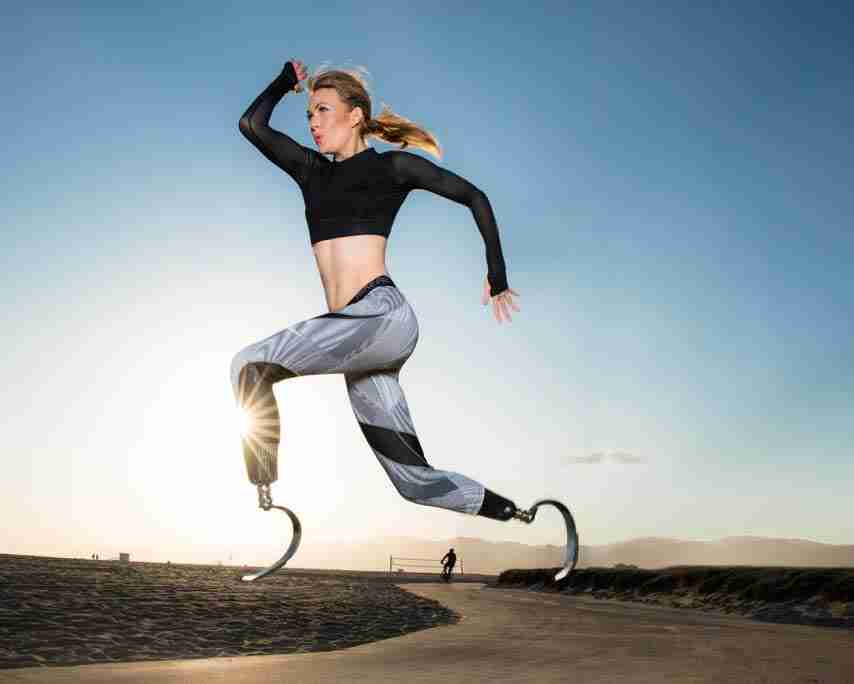 At 19, after experiencing flu-like symptoms, Amy Purdy was rushed to the hospital in a state of septic shock. En route, she experienced respiratory and multiple organ failure, which caused her to lose circulation to her extremities. When she entered into the hospital she was given less than a 2% chance of survival, put on life support and placed into a coma.

After multiple blood transfusions, and the removal of her ruptured spleen, doctors diagnosed Amy with Meningococcal Meningitis, a vaccine preventable bacterial infection. Due to the lack of circulation she had suffered, doctors had to amputate her legs below the knee. She later received a donated kidney from her father a week before her 21st birthday.

After going through this life-altering experience, Amy Purdy challenged herself to move on with her life and attain goals that even those who have both legs struggle to achieve. Just three months after her kidney transplant, Amy entered the USASA National Snowboarding Championship where she won medals in three events. Today, she is one of the top ranked adaptive snowboarders in the world, and was the 2014 Paralympic bronze medalist. She is the only double-leg amputee competing at the world-class level.

Amy’s creativity, positive outlook and her never-give-up attitude have opened doors to many other opportunities, including being featured in a Madonna music video, a lead actress role in an award-winning independent film and multiple creative modeling projects including a photo shoot with musician and artist Nikki Sixx where her legs were custom made from steel to look like ice picks.

Amy Purdy has evolved into a powerful inspirational and motivational speaker who has literally been seen by millions of people and invited to share her story to audiences around the world. Her TED speech has been viewed over 1.4 million times and translated into multiple languages.

Amy’s story and images have been featured in numerous national and international publications, and in 2012 she and her longtime boyfriend, Daniel Gale, raced around the world on CBS’s The Amazing Race.

In May of 2013, Amy was named by the International Olympic Committee as one of the top 15 most marketable para-athletes in the world.

Although Amy Purdy has numerous accomplishments, she is most proud of co-founding Adaptive Action Sports. Created in 2005, AAS is a non-profit organization that helps those with permanent disabilities get involved in action sports. AAS has partnered with ESPN and runs “adaptive” action sport competitions at the summer and winter ESPN X Games. These events were instrumental in getting adaptive snowboarding added to the 2014 Paralympic Games.

In the Spring of 2014, Amy Purdy inspired millions of fans with her stunning performances on ABC’s Dancing With The Stars, eventually becoming the show’s runner up. Later that year she toured the country sharing her remarkable story alongside Oprah Winfrey, as part of Oprah’s The Life You Want Tour. In February of 2015 Amy Purdy was featured in a SuperBowl commercial (Toyota) and then released her autobiography, On My Own Two Feet, which quickly became a New York Times Best Seller and is now published around the world.

In September of 2016 Amy was the featured performer in the Opening Ceremony of the Paralympic Games in Rio. Her dance was viewed by over 300 million people around the world. The following year, she returned to Rio as the star of one of the world famous Carnival parade floats.

In March of 2018, Amy returned to the Paralympic Games, this time in PyeongChang, Korea, where she won silver and bronze medals.

Amy is highly experienced and requested professional speaker. Amy’s TED talk was chosen by the TED organization out of hundreds to be featured on the homepage of TED.com catapulting her speaking career into the national and international corporate speaking world. Currently her TED talk is distributed to new, incoming TED speakers as the #1 recommended sample presentation. It has been viewed millions of times and translated into multiple languages.

Since Amy’s TED Talk she has gone on to live an inspired and accomplished life pulling lessons along the way and sharing them with the world. in 2015 Amy Purdy toured with Oprah Winfrey across the country speaking to stadiums of 15,000 people plus during the Toyota sponsored “Life You Want” tour.   Amy is an in demand speaker for Fortune 500 companies, organizations, special events, corporate retreats and more.

Amy Purdy first began snow sports by skiing with her family, but the minute she tried snowboarding she was hooked and never looked back. Since first strapping on a snowboard Amy has never missed a season on the slopes … including the year in which she lost her legs. Her passion for snowboarding runs deep, as does her love of the mountains, particularly the Colorado Rockies.

Amy is now the top ranked adaptive snowboarder in the U.S., a three-time World Cup Para-Snowboard winner and the 2014 Paralympic bronze medalist. She is the only double-leg amputee competing at the elite world-class level. 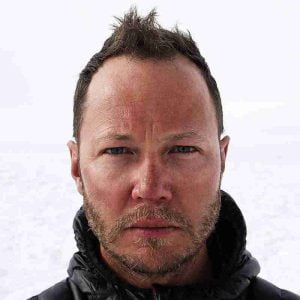 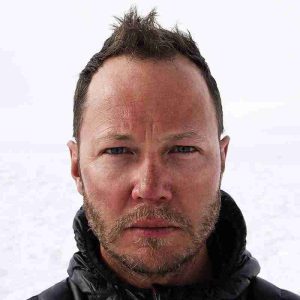 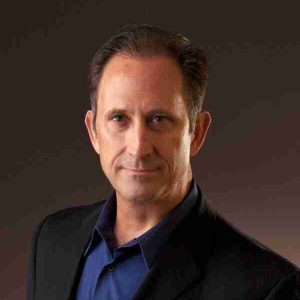 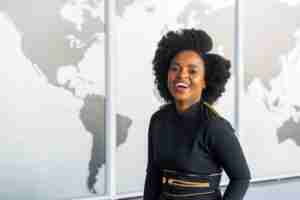 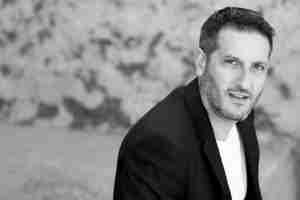 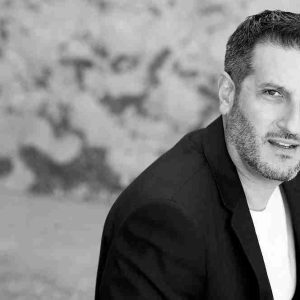 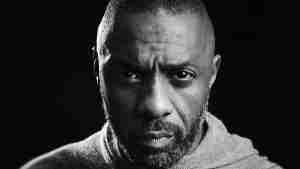 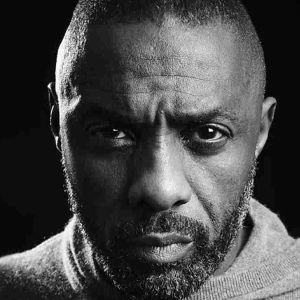 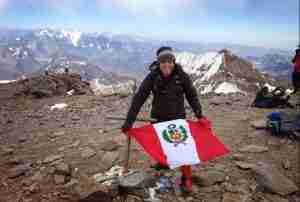 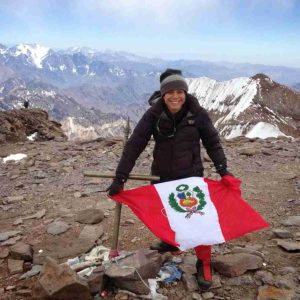 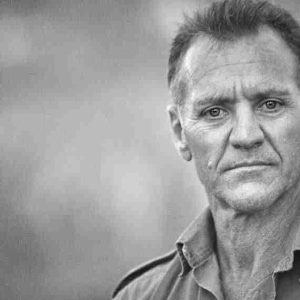 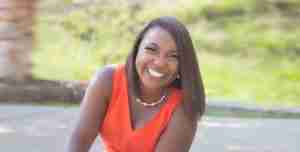 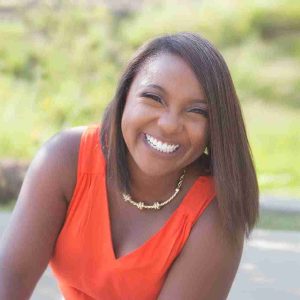 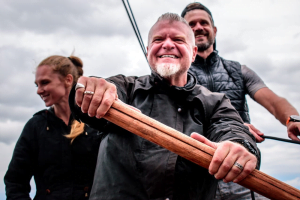 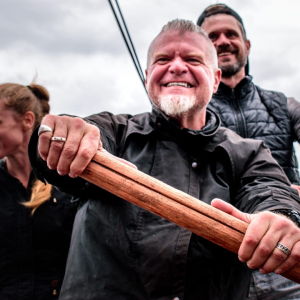 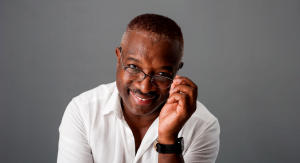 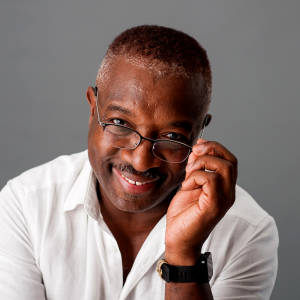 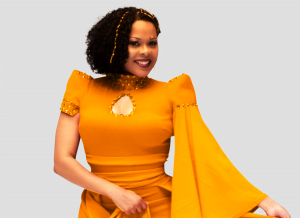 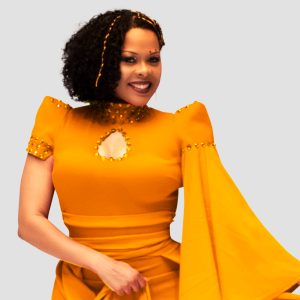